It all started with a simple Idea. "If we record our selves waving sticks around, I can make the animations easier." So said our artist. We watched videos of other studios doing it, it seemed simple enough. So why not, lets give it a shot. 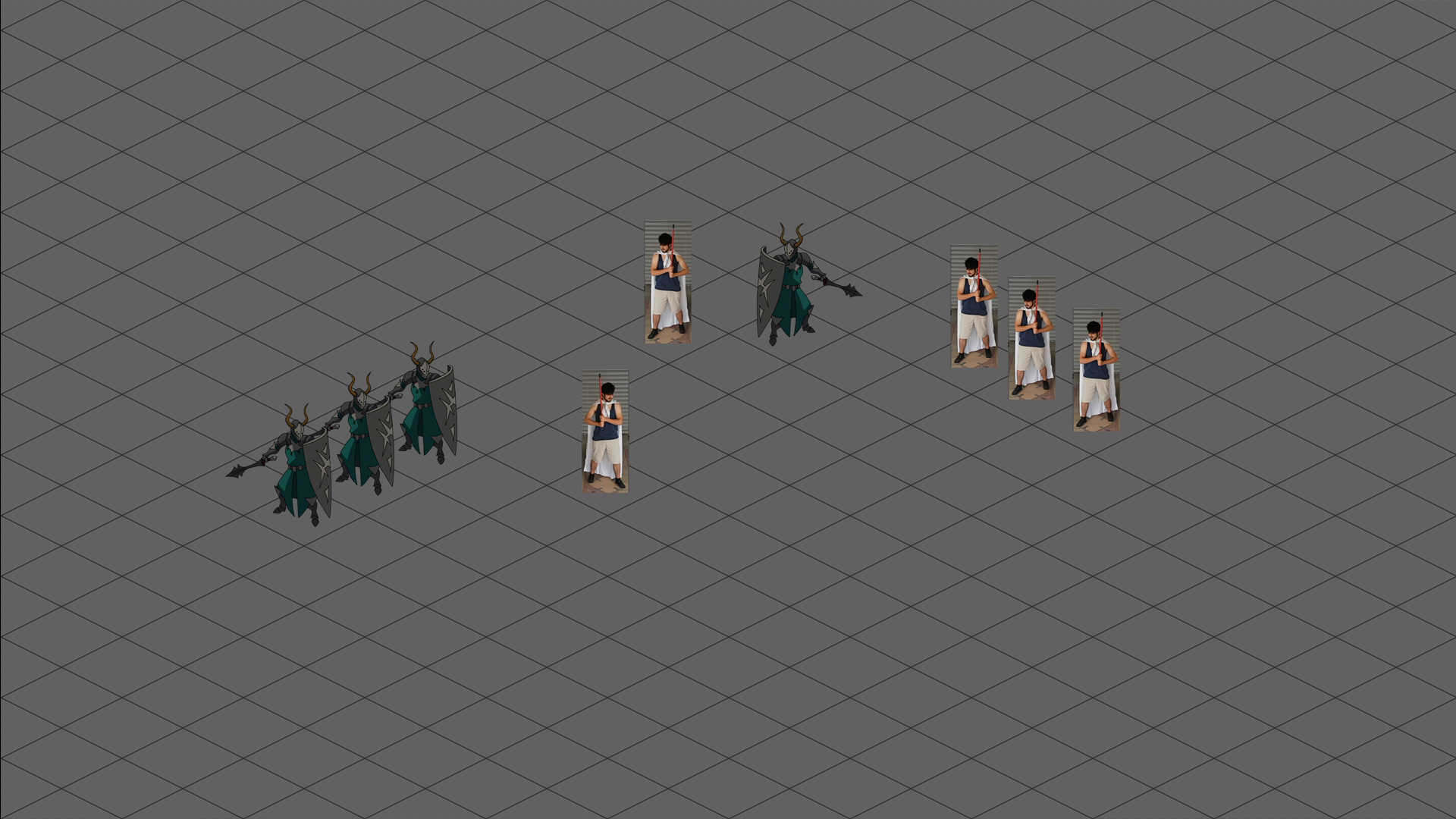 Well our game's perspective is a little on the weird side, neither top-down, nor side-scroller. I think you can call it isometric but I'm not sure if it's completely that either. So we can't just record our selves from a park bench. We needed some elevation.  We considered using a tree but neither one of us was athletic enough to be trusted climbing a tree with an expensive camera(my phone). Maybe find a park with a jungle gym. Well considering we're all adults, we didn't fancy the idea of being seen in public, on a children's playground, climbing a jungle gym to record our selves waving sticks around. If there isn't a law against that, humanity is beyond salvation.  Well our only remaining options were to film in the parking lot of one of our apartment buildings or in my parents yard. In this story we went for the second option. 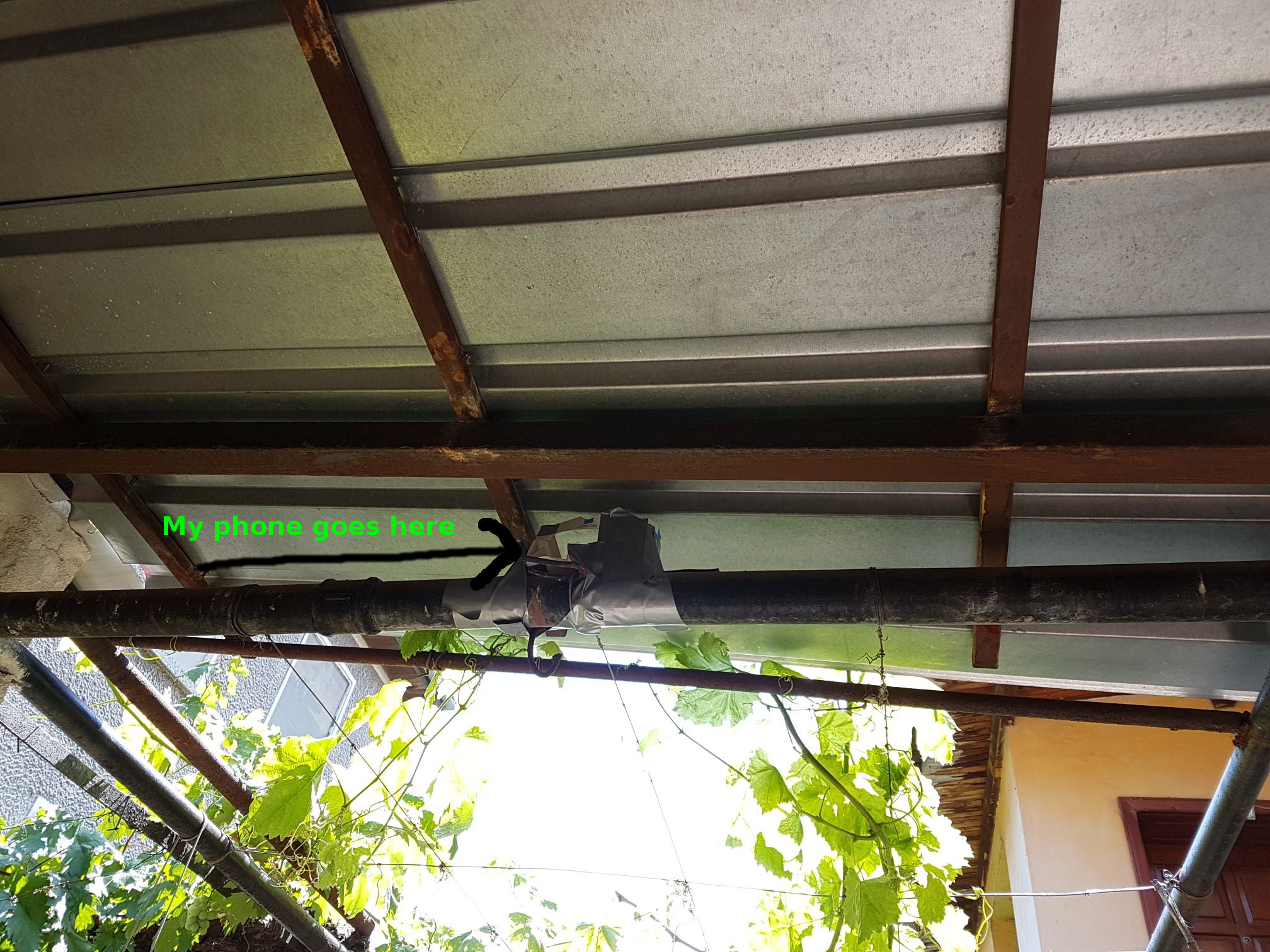 If the DIY abomination above has you confused. It's essentially a craved out beauty cream box, duck-tapped to a pipe, with another smaller beauty cream box inside to correct the angle my phone was in. We also had a cardboard square duck-tapped to the ground to represent an element from our game's grid. We controlled the recording process on my laptop trough team viewer, using the dying slivers of Wi-Fi that reached my yard.

Now that we were all set, all we had left was to find some sticks to wave around. A near by broom handle did the trick. Finding a shield was trickier. First we tried whit the upper half of a table, that turned out to be a bit on the heavy side. Next we tried a plastic bin cover, but that was awkward to hold on to, much less wave around. In the end we attached a cardboard cut out to our shield hand, with duck tape of course. It was at this point our artist said:"You know what this is going to look much cooler if we put some capes on." Fair enough even though it was bloody hot. So we found some sheets and tied them over our shoulders. "I think we need more." If you says so. We found more sheets and tried the around our belts. "MORE CAPES!" So we found even more sheets and tied them to our feet. "Make the capes flap more!"... "OK, do that again but don't fall this time." In the end he settled for having just one cape. 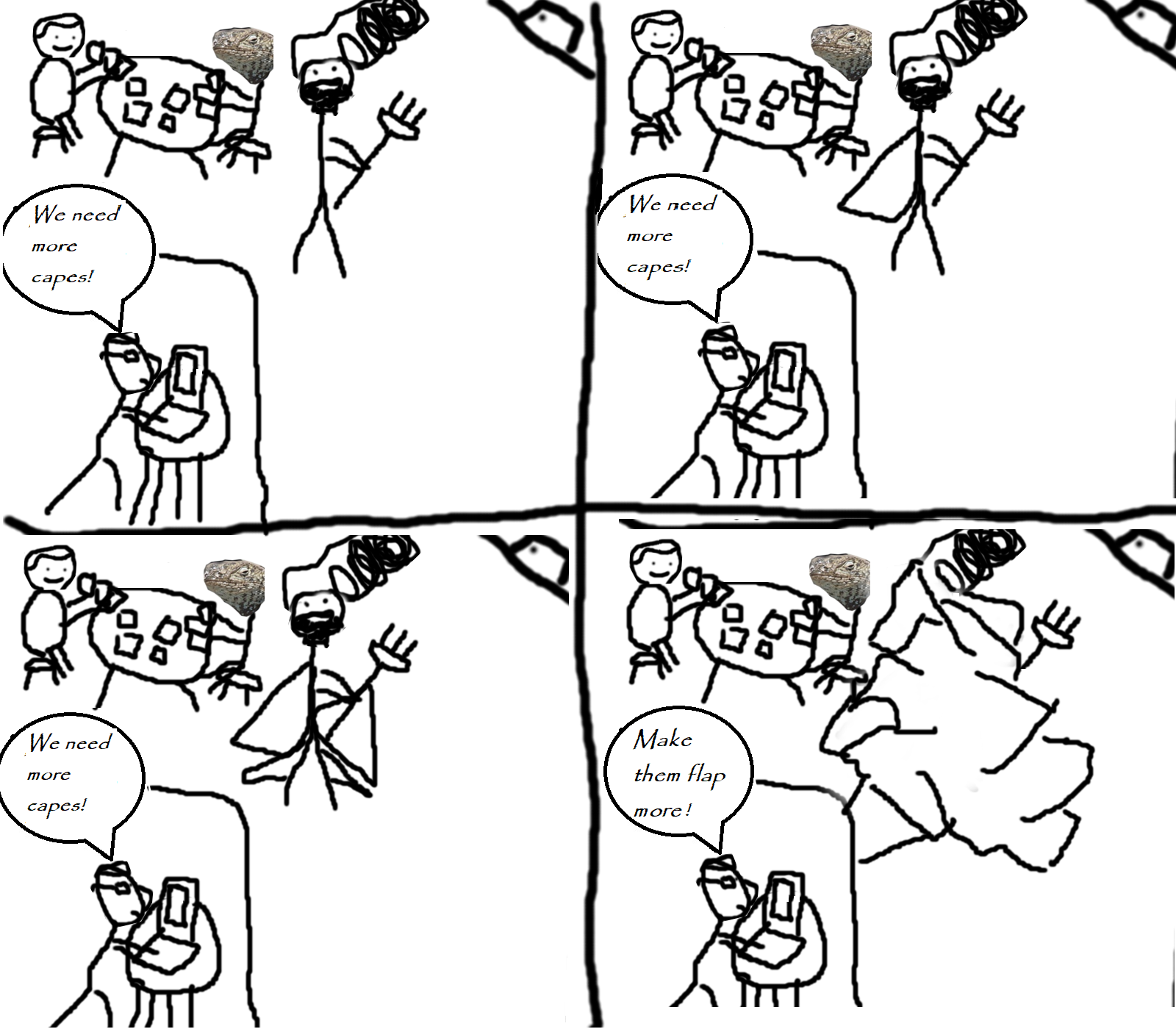 After all that, an entire day of waving sticks around, one more day of editing footage and yet another day of looking at tutorials of how rotoscoping works(since it turned out neither of us actually knew).  We realized that we were filming in a wrong angle and all of that was pointless... All well back to the drawing board.

In the end it turned out that the apartment building option was better. 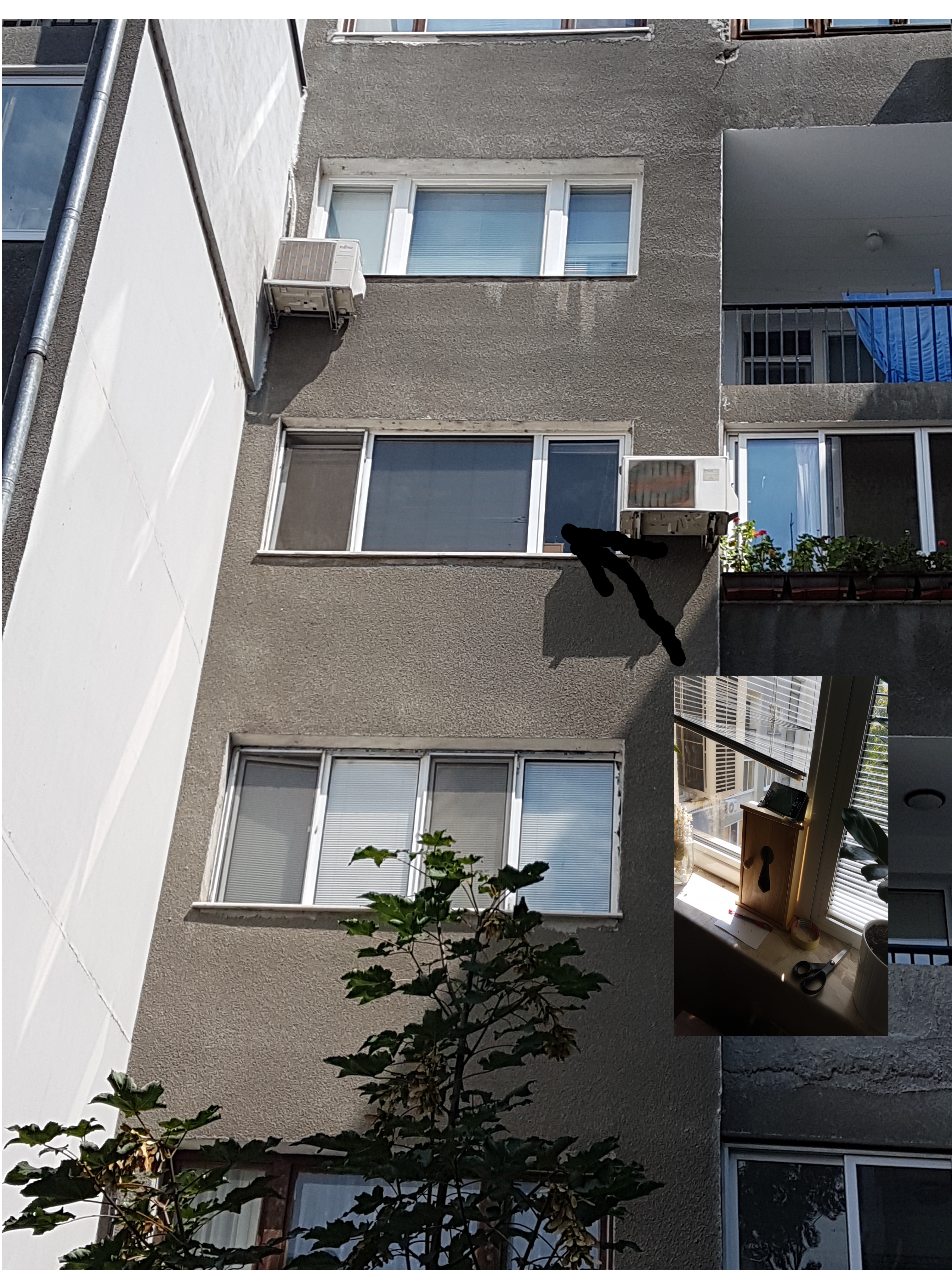 Well at least we're finally on track an producing results.

If you'd like to know how we got here, check out our first blog, summarizing our journey so far.In the next few weeks we're going to try to get 2 or 3 more levels out and packed into an extended demo.  We're only going to release it for the members of our mailing list, so sign up if you haven't all ready. You can play the current version of our DEMO to tie you over until then. And consider filling out this survey to let us know what you thought. As always if you want to see more from us visit our website or our social media pages: Twitter, Facebook, Instagram, GAB, yes GAB.

The next blog I do is probably going to be a how to or how not to about one of the things I learned while developing the game. What would you like to read about?